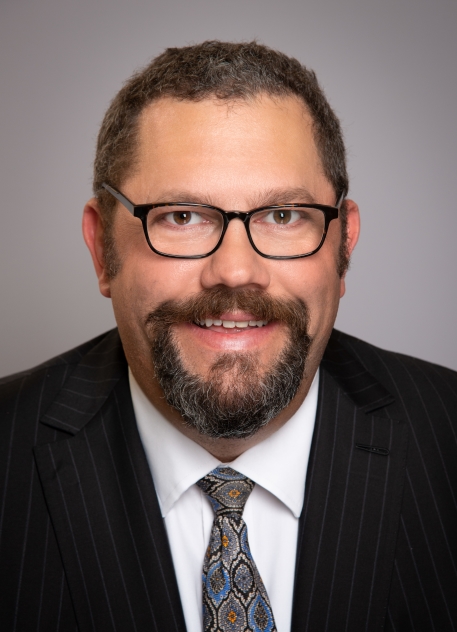 William (Bill) Artigliere is a civil trial lawyer dedicated to obtaining justice for elderly and infirm adults and their families when their care, rights, and safety are put in jeopardy by their long-term caregivers. He has served as trial counsel in serious personal injury cases in California and Florida.

A native of Florida, Artigliere graduated from the United States Military Academy at West Point. He was commissioned in the United States Army as a second lieutenant in field artillery. While serving our country, Artigliere was awarded the Army Commendation Medal (One Oak Leaf Cluster), the Army Achievement Medal, the National Defense Service Medal, the Parachutist Badge, and the Air Assault Badge.

After receiving an honorable discharge from the Army, Artigliere attended Barry University School of Law in Orlando, Fla. He graduated in 2002 with a Juris Doctorate and was valedictorian of his class.

Artigliere brings the same sense of preparation, duty, and command to the elder abuse and catastrophic personal injury cases that he demonstrated in the Army.