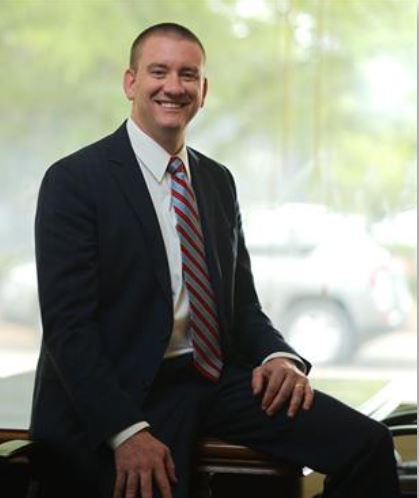 Paul has recovered millions of dollars on behalf of his clients. As a result of the millions of dollars obtained in settlements and verdicts, Paul has been certified as a Life Member of the Million Dollar Advocates Forum® and Multi-Million Dollar Advocates Forum®. The attention to detail and tireless effort put into each case he handles has allowed Paul to become one of the preeminent elder abuse lawyers in the country. Paul is passionate about his work and devoted to obtaining justice for his clients. Paul takes extreme pride in holding nursing home companies responsible when they neglect and abuse our nation’s most vulnerable population – the elderly.