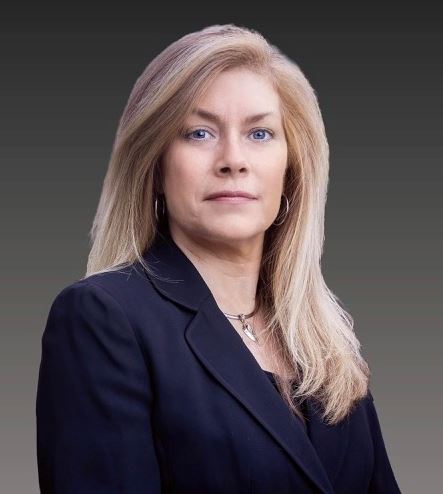 Tricia was born and raised in Southern Illinois. She earned her B.A. from the University of Illinois at Champaign and began her career in the private business sector where she became Director of U.S. Field Operations for a $350 million dollar client services organization. After 12 years of corporate success, she decided to pursue her lifelong dream of becoming an attorney in order to help victims of negligence find justice.

Thus far, she has a perfect record at trial and has received jury verdicts in her clients’ favor in every trial. In her most recent trial, Tricia received a jury verdict of $1.668 million after a week-long jury trial in Peoria. The case involved a chiropractor who negligently performed manipulations and adjustments to a 17-year-old girl who sustained a long thoracic nerve injury requiring five surgeries. It is the largest chiropractic malpractice verdict reported in Peoria County and the third largest reported in Illinois.

If you or somebody you know has suffered from a personal injury or been abused or neglected, Attorney Patricia Gifford can help you with your case. Don’t hesitate to contact Malman Law today to schedule your free consultation and receive the care and legal representation that you deserve.