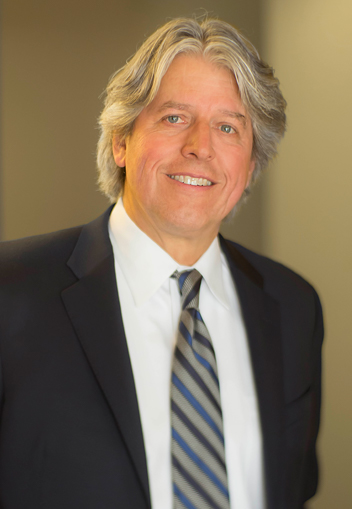 Mark R. Kosieradzki is a Board Certified Civil Trial Advocate by the National Board of Trial Advocacy and the Minnesota State Bar Association. He is recognized in “Best Lawyers in America” in addition to recently receiving his 21st Super Lawyer award.

According to a recent article in the Minneapolis Star Tribune “Many in the industry say [Mark Kosieradzki] is more feared than state regulators.” Mark is honored to represent victims of abuse and neglect.

Who’s Who in American Law

“30(b)(6): The Most Underused Weapon in the Arsenal.” The Basics and Beyond – Wyoming Trial Lawyers Association 2012 Annual Convention (June 2012)

“Dealing with Elder Abuse and Neglect Lawsuits”, Chapter in Inside the Minds: Elder Law Litigation Strategies – Published by Thomson Rueters and Aspatore (2012)

“Keep Discovery Civil – When Opposing Counsel Obstructs or Deflects Your Access to Evidence, Look to the Rules and Long-Settled Case Law for Relief. Both are on Your Side”, Trial Magazine (June 2008)