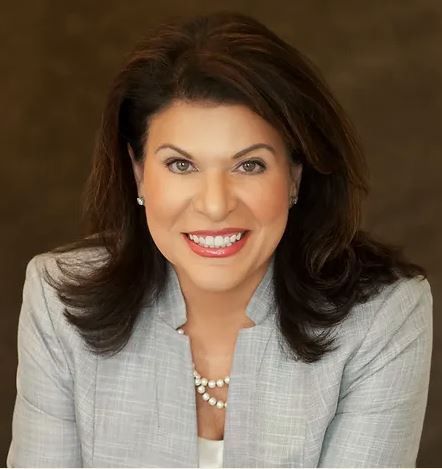 Gia Kosmitis was born in Shreveport, Louisiana and graduated from C.E. Byrd High School in 1982. She attended LSU A&M where she obtained a bachelors of science in 1985 and graduated from the Paul M. Hebert LSU Law Center with a Juris Doctorate in 1988. She is licensed to practice law in both Louisiana and Texas. Gia Kosmitis has represented victims of medical malpractice, nursing home negligence and abuse, and personal injury claims for over 25 years. Her practice includes:

Louisiana Association for Justice – Board of Directors