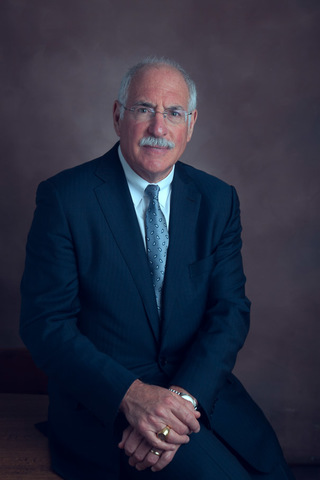 Mr. Basch is widely regarded as one of the most experienced and successful personal injury attorneys in Upstate New York. With over 250 trial verdicts and more than 5,000 settlements to his credit, Eli has handled more trials than any other personal injury lawyer currently practicing in Ulster County. In fact, he has represented more injury victims than any other lawyer in the history of Ulster County.

In 2011, Eli Basch was named a Super Lawyer of Upstate New York by Super Lawyers Magazine, and he’s been recognized among the Top 100 Trial Lawyers of New York State since 2007. His reputation has earned him a position on the Governor’s Screening Committee for Judicial Appointments, and he previously served on the Committee for Professional Standards in the Third Judicial Department from 1998 to 2004.

Mr. Basch resides with his wife Susan (an Ellenville native) in Kingston just two miles from his office. Mr. Basch welcomes the opportunity to sit down and visit with you to discuss how he can help you deal with your serious personal injury, wrongful death, or property damage claim.