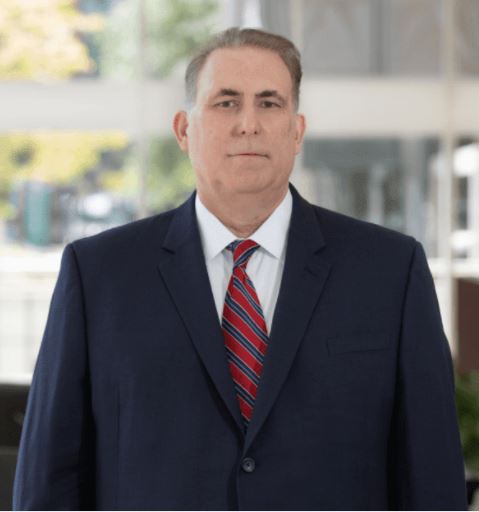 Curtis Clinesmith was born in West Texas and raised in the town of Post. Growing up in a small town instilled in Curtis the values of community and compassion. The Lyndon Johnson quote “They know when you’re sick and care when you die” exemplifies the type of upbringing Curtis experienced growing up.

After high school, Curtis moved to the Metroplex to attend The University of North Texas (and has lived in the Dallas Ft. Worth area all of his adult life), graduating in 1988 with his BS in Education and later finishing his MS in history. While attending graduate school, Curtis taught history in the public schools for five years.

Curtis decided to attend law school after his father died as a result of medical malpractice. His family was fortunate to receive superior legal representation and as a result, Curtis decided his practice would center around helping those that have suffered misfortune at the hands of others.

Curtis attended St. Mary’s University School of Law. While in law school, he excelled in advocacy competitions and served as a director on the school's Board of Advocates. Curtis also clerked for a prominent law firm in his last two years of law school and was able to enhance his legal education with superior hands-on experience.

CAREER AT THE CLINESMITH FIRM

Curtis began his career in 1998 when he opened his practice as a solo practitioner. The firm has since grown into one of the largest nursing home abuse practices in the country. Representing thousands of clients in over twenty states.

Curtis is a nationally recognized nursing home abuse attorney. He has received recognition as one of the Top 10 nursing home attorneys in the country and has been named by several organizations and publications as a top attorney in his field.

In addition to managing the day to day legal activities of the firm, Curtis also acts as the Chief Executive Officer. Curtis believes that added value can be given to his clients by not only providing the best legal representation possible but also treating the practice of law as a business. The firm has an executive leadership team that meets regularly to plan and implement both legal and business strategies that will enhance the value of each client’s case.

Avvo - Learn more about Attorney Curtis Clinesmith by checking out his profile on Avvo!

YouTube - Looking for more information about nursing home abuse and how should respond? Our YouTube channel provides a short interview series in which Attorney Clinesmith answers your questions.

M.S. in Management, Strategy and Leadership

The Global Directory of Who's Who, Top Lawyer