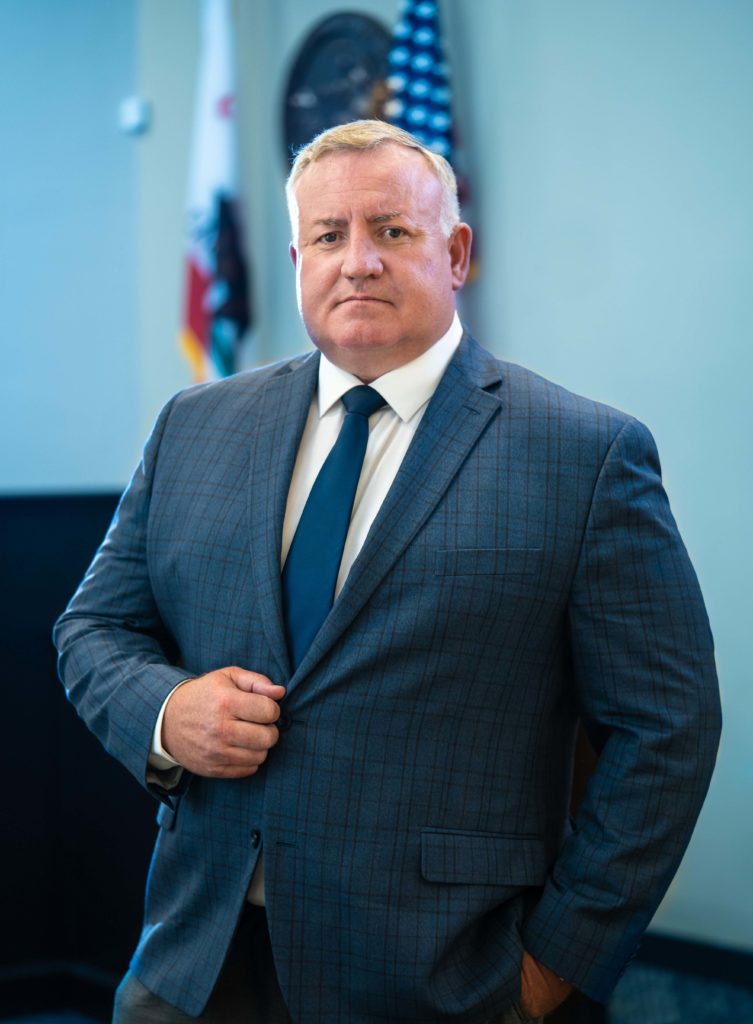 Cory R. Weck is a partner at McCune Wright Arevalo, LLP, and has been a leading trial lawyer in the Inland Empire since 2002. He has represented hundreds of clients in all matters arising out of personal injury litigation. Mr. Weck has been peer selected as one of the top 5% of attorneys, selected to the California Super Lawyers list every year since 2012.

He has also served as a Marine Corps officer for over 20 years. He was commissioned as a second Lieutenant in 1994 and then served as a defense counsel representing Marines accused of violating the Uniform Code of Military Justice. Prior to leaving active duty he represented military commanders as a prosecutor for the busiest trial shop in the Department of Defense. As a result of his trial results and dedication to justice he was selected as the “Top Young Lawyer of the Year for the U.S. Marine Corps” by the American Bar Association in 1999. Since 2001, Mr. Weck continued to serve as an active Reserve officer for the Marines until his retirement in 2017.

He is rated as Distinguished™ by Martindale-Hubbell® and is the past president of the Inland Empire chapter of the Consumer Attorneys of California.