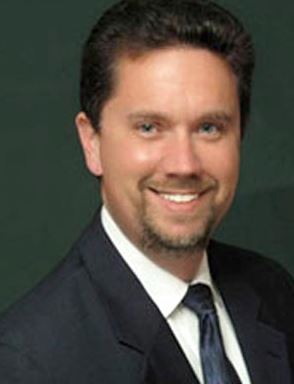 Attorney Charles Armbruster devotes his career to fighting for the rights of injured individuals. For almost 25 years, Charles has traveled the country representing injured individuals in 22 different states. He has obtained millions of dollars in verdicts and settlements for his clients, including over 17 cases that each resulted in recovery of $1 million or more

Charles was also recognized by Leading Lawyers as one of the top lawyers in Illinois. Membership in this organization is limited to less than five percent of practicing attorneys in a state.

Charles believes strongly in leveraging technology for the benefit of his clients. He is on the cutting edge of courtroom technology, using computers in trial years before most firms ever considered doing so. His courtroom skill and experience are such that other law firms have asked him to serve as lead trial counsel in their cases. Other attorneys and judges have designated him as AV® PreeminentTM Peer Review RatedSM by Martindale-Hubbell®.

He is one of The Top 100 National Trial Lawyers. This organization is composed of the premier trial lawyers from across the country who meet stringent qualifications as civil plaintiff and/or criminal defense trial lawyers. Only the top 100 trial lawyers from each state or highly-populated regions of certain states who are actively practicing in civil plaintiff and/or criminal defense law are eligible for invitation. Invitees must demonstrate superior qualifications, leadership skills, and trial results as a legal professional.

He has been recognized as one of the Top 10 lawyers who practice in the fields of Railroad Injury Law (FELA), Trucking Collisions, and Nursing Home Abuse.

Charles is also a Senior Fellow of the Litigation Counsel of America. The LCA is an invitation-only trial lawyer honorary society. Membership is limited to less than one-half of one percent of American lawyers. The purpose of the LCA is to recognize deserving, experienced, and highly qualified lawyers. Fellows are selected and invited into Fellowship after being evaluated on effectiveness and accomplishment in litigation and trial work, along with ethical reputation.

Supreme Court of the United States of America